With concept art, archival images, all-new interviews, and a foreword by Bobby’s World creator and funnyman Howie Mandel, It's Saturday Morning! celebrates the shows, characters, songs, and commercials that made Saturday mornings a pop culture event—decade by decade.
Broadcasting into family living rooms from the 1960s to the 1990s, this wildly creative art form wrought a beloved rite of passage. From the hours of 8 a.m. to 12 p.m., parents could sleep in while their children plopped on the couch to consume cartoons galore. From The Bugs Bunny Show, The Jetsons, and Jonny Quest to The Smurfs, He-Man, and Animaniacs, this window of time promised pure entertainment and an experience that united generations.

Organized by decade,find profiles of the most beloved Saturday morning cartoons: 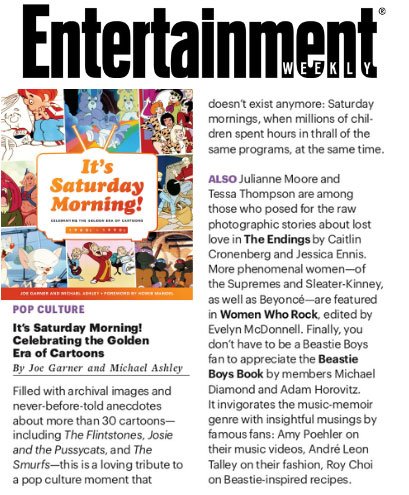 Each show profile is accompanied by easy-reference stats(years on air, network, number of episodes, and characters and voice actors), promotional and concept images of the cartoons, and candid photos of its creators and actors. The commentary explores the cultural settingthat influenced its creation and behind-the-scenes insights from the show’s producers and artists.

This entertaining walk down memory lane is made complete by a review of some of the iconic products advertised between these favorite cartoons. “After These Messages…” segments providefascinating facts about the merchandise that appeared in Saturday morning commercials, such as the Slinky, Lite-Brite, Cabbage Patch Kids, and Golden Crisp cereal.

This exquisitely produced guide to the golden era of cartoons is perfect for artists and illustrators, pop culture fanatics, or anyone who loves a heaping portion of nostalgia.

A Look Back at Four Decades of Animation, Pop Culture, and Tradition 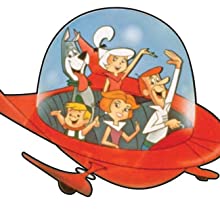 Some of the best known and beloved Saturday morning cartoons, such as The Flintstones, The Jetsons, and The Bugs Bunny Show, emerged in the flower power decade of unprecedented change. Featuring clever writing and pioneering animation techniques, these soon-to-be-classics would set the stage for future animated series to come.

The Jetsons Family in their aerocar. The Jetsons cartoon ran on various networks for almost twenty years. 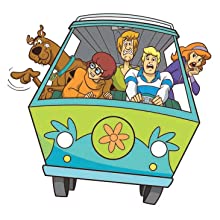 Dominated by Hanna-Barbera Productions, Inc., the 1970s cartoon era witnessed the rise of musical cartoons in the form of teenage rock bands solving mysteries, including Scooby-Doo, Where are You! and Josie and the Pussycats. The era also saw the rise of highminded cartoons focusing on education and teaching social morality with such shows as Schoolhouse Rock! and Fat Albert and the Cosby Kids.

Mystery Incorporated—which included (left to right) Scooby-Doo, Velma, Shaggy, Fred, and Daphne—drove in to Saturday morning cartoons at the dawn of the 1970s. 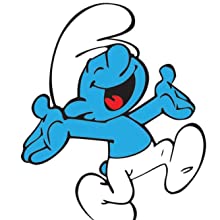 This decade witnessed an explosion of imaginative cartoons, many of which were based on popular toys, such as such as ThunderCats and Transformers. In addition, production values increased with an emphasis on more complex storytelling and richly defined characters.

The Smurfs spread infectious happiness throughout the 1980s, airing 256 episodes. 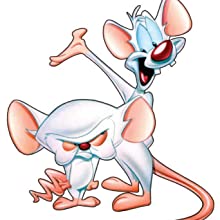 At the close of the twentieth century, cartoons took a darker and more self-conscious approach to content. Steven Spielberg’s production company, Amblin, in association with Warner Bros., sought to revitalize old-fashioned animation in various forms, such as Tiny Toon Adventures and Animaniacs. In general, cartoon subject matter became more adult-like and less geared toward kids.

Pinky and The Brain appeared in two animated shows in the 1990s. They began as characters in Animaniacs before they got their own show. 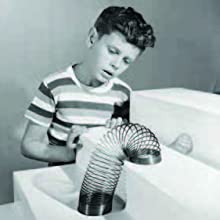 What walks down stairs, alone or in pairs And makes a slinkety sound? A spring, a spring, a marvelous thing! Everyone knows it’s Slinky.

Did you know the Slinky was invented by accident? Mechanical engineer Richard James was trying to designs springs that could keep sensitive ship equipment from shifting at sea in 1943. One day, he inadvertently knocked his samples off a shelf. To his amazement, they ‘walked’ instead of falling. Ever since, millions of Slinkys have walked out of stores, becoming one of the most popular American toys of all time.

Watching Slinky going down steps was one of the most popular activities to do with the toy. 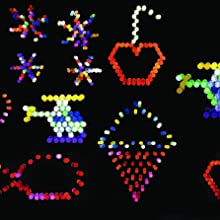 Featuring multicolored pegs and a lighting panel, this toy inspired generations of would-be artists to create their own illuminated masterpieces. Ever since designer Joseph M. Burck of Marvin Glass & Associates invented Lite-Brite in the late ‘60s, it has remained a fixture in the world of toys, featuring merchandising tieins with Mr. Potato Head, Scooby-Doo, and, yes—Mr. T. 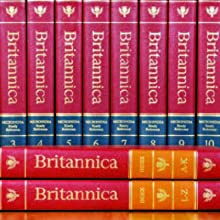 Remember that commercial starring a dweeby kid in the jean jacket and white sneakers whose parents bought everything he needed: a computer, compact disc player, and a video camera?

The kid’s name was Donavan Freberg. In 1988, his father, Stan Freberg, a legendary advertising creative director, put together a series of ads starring Donavan as the kid who had every tool to succeed in life—except a robust encyclopedia set.

The fifteenth edition of the encyclopedia was published in 1985 and introduced the two volume index to accompany the set. 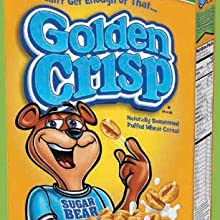 ‘Can’t get enough of that Golden Crisp! It’s got the crunch with punch.’

To make sure they received their ‘delicious part of a complete breakfast,’ their pal Sugar Bear faced down formidable nemeses bent on stealing the cereal, such as Blob, Sugar Fox, and greedy Granny Goodwitch, the old lady who hid out in her suburban fortress with high-tech surveillance gear to get her box of golden goodness.

Voiced for decades by actor Gerry Mathews in the crooning manner of Bing Crosby, Sugar Bear had his own smooth style and never got rattled. He was featured in the 1964 Saturday morning cartoon, ‘Linus the Lion-Hearted,’ and developed a muscular alter-ego called ‘Super Bear’ in the ‘80s to fight monsters keen on pilfering the puffs.

The Sugar Bear character was central in the kid-friendly commercials and box packaging.

Each decade is given ample time and is accompanied by full color photos and facts about each memorable program. In addition, there is an occasional "After These Messages" break which profiles toys, breakfast cereals, and assorted pop culture gems.
Pop Culture Guy
This tribute is sure to bring back memories! For those of us who faithfully sat in front of the television, every Saturday morning, this book is a joy to read.
New Age Mama
This is a pick up for any cartoon fan, and it begs to be read over and over as you find tons of information about some of your favorite cartoons from 1960s to 1990s
BSC Kidss 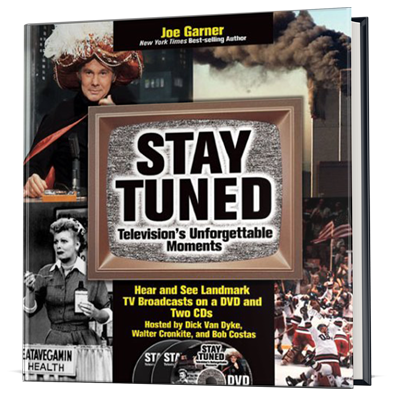 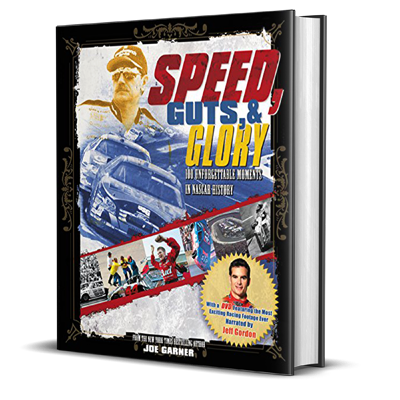